The Hindu Center of Charlotte

The Hindu Center of Charlotte
by guest writer: Gideon Smith from www.Cosmic-Rock.com
March / Apr. 2018 issue of My City Magazine

“The Hindu Center of Charlotte is nestled within a peaceful subdivision off of Independence Blvd. During the 1960’s and 1970’s, many families with ancestral ties in India began to settle in the Charlotte, North Carolina region. By 1981, there were approximately 350 such families in the area. These families felt a need to educate their children about their cultural and religious background. They also felt the need to have an official place of worship. So, in the spring of 1981, a group of Duke Power Co. engineers in cooperation with the local community formed ad-hoc committees to establish the Hindu Center.

While building the temple, groups met at various places, including the YMCA, Bombay Palace (local Indian restaurant), and in the homes of community members. In November of 1981, 2.4 acres of land was purchased. In April of 1982, the foundation stone was laid. On July 24, 1982, construction of the Hindu Center was completed and it was officially inaugurated. Since that time, the Hindu Center has grown and now owns approximately 9.3 acres of land. Plans and fundraising for further expansion are now in progress. The Hindu Center has had very few problems with zoning or protests by the outside community. They are extremely happy with the community in which the temple is located.

The Hindu Center was built on land purchased by the Hindu community of Charlotte. It is made up of two main sections. One section is used for worship and another for eating and various community activities such as baby showers, birthday parties, wedding receptions, etc. The community has also purchased the house beside the center for the priest. It currently has plans to expand its worship area so that the gods can be in the center of the room and members can circle around the gods (parikrama). Currently, the gods are lined up at the back of the room and members face them, like an audience faces a stage.” – Hindu Center Charlotte

Hinduism is the widest religion of the people of India and Nepal. It is said by many to be the world’s oldest religion with over nine billion who adhere to its’ beliefs, dating back to over 4,000 years.

Charlotte based teacher Shakti Subramanian says “As for origins, people need to understand that Hinduism is not really the name of the path Hindus follow. The real name is Sanatana Dharma which translates as follows: Sanatana means Eternal and Dharma can mean Path or Duty or Philosophy. There is no creation date for what people call Hinduism. We have no human founder as do other paths. Our path is exceedingly different from what non Hindus may experience. Ask twenty Hindus to write down in detail how they worship and you will get twenty different answers. And yet there is no debate as to who is right or wrong. All are considered to be part of one giant family. As for the history of how Hinduism became a religion, like I said, there is no human founder. Over the thousands of years oral traditions were passed down and then written onto leaf and then paper, and the result is Scriptures, and we have many.”

Currently construction is underway on the grounds of the Hindu Center for a magnificent new building. “It is not that a new Temple is opening but rather more Temples are being built on the grounds. This is an ambitious undertaking and when completed the sprawling complex will be able to accommodate more people and also be a sight to see. So the location will not change but there will be a great deal more added on the property. There are numerous religious and cultural events that take place at the Hindu Center of Charlotte. There are standard worship services held every day and again many Holy days and cultural events are held throughout the year.”

Subramanian is finishing up a book about his experiences in India and thoughts on Hinduism which will be released this year. The Charlotte Hindu Center is a welcome and bright jewel to Charlotte’s spiritual community. 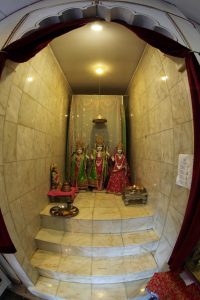 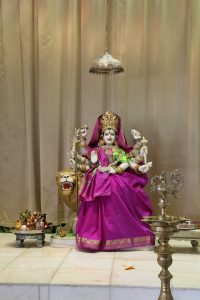 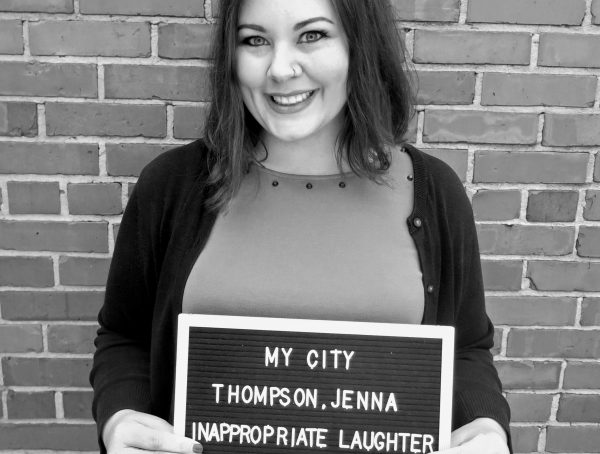